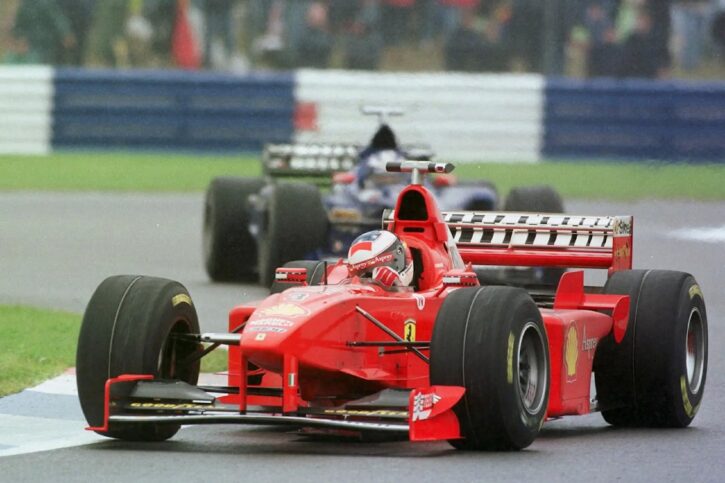 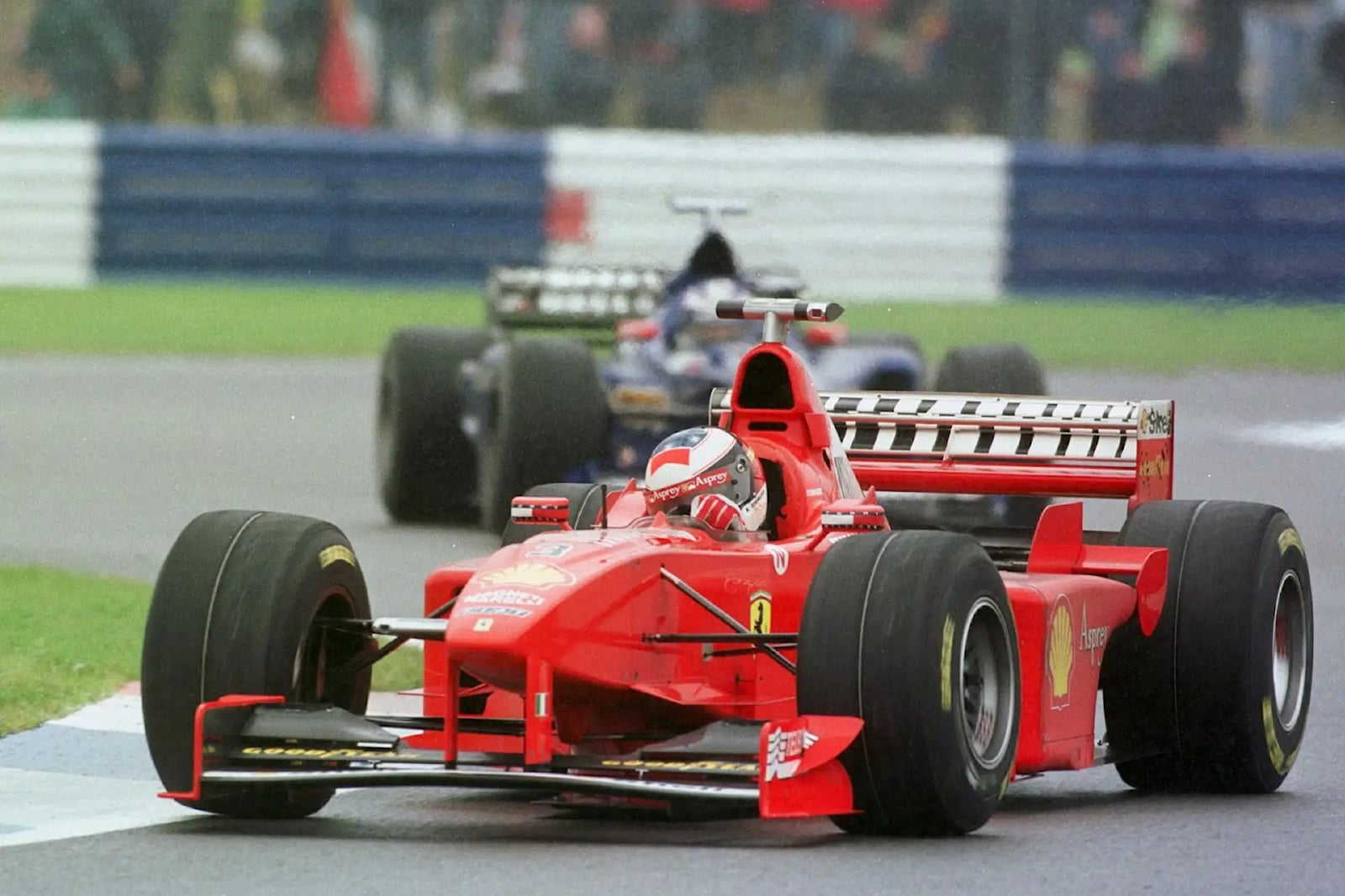 While this car might have a modest win record of four, it is the only Ferrari F1 car to run at least three races, and claim victory in every single race it entered. F1 collectors, the Tifosi, and the Ferrari Corsa Cliente will surely be interested in this car for its provenance and desirability.