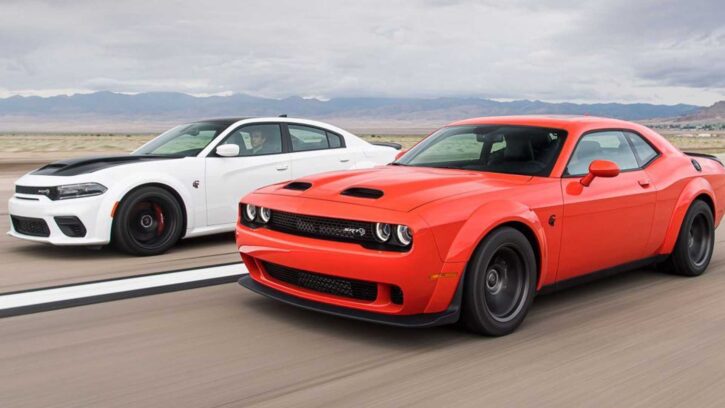 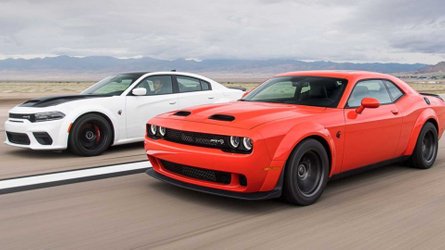 The Dodge Charger and Challenger are two of America’s most beloved muscle cars. Both are considered iconic thanks to their aggressive styling, attainable prices, and powerful Hemi V8 engines. And although the EV age is well upon us, many believe Dodge will be one of the last brands to make the complete switch to electric. The general consensus seems to be that Dodge’s ICE muscle cars will live on until the late 2020s, even if they have to be sold alongside electric alternatives. However, this is not the case.

Currently, the majority of people expect Dodge’s first EV to be an electric Ram 1500 that will compete with the Ford F-150 Lightning and Chevrolet Silverado EV. While an electric Ram is definitely coming (Dodge confirmed so last year) it might not be the brand’s first electric vehicle. Instead, it appears the next-gen Challenger and Charger, which are due in 2024, will be completely electric.

A Dodge rep emailed Motor1 the following, in response to an article claiming the Hemi engine would return for future Charger and Challenger models:

“The story is incorrect. The Hemi in that platform [is] going away. The next generation will be BEV.”

So there you have it, the next-gen Charger and Challenger (which are due in just two years) will seemingly be all-electric with no option of an engine. Dodge has been teasing a 2-door electric muscle car for a while now, but most people assumed when it eventually arrives it would be a separate model from the V6/V8 Challenger. However, it now appears it will replace the ICE Challenger. A brave move from Dodge.

We should find out more about Dodge’s so far unclear electric plans in the following weeks. The brand is expected to show the aforementioned electric muscle car in concept form this August. Other models, like the Ram 1500 EV and Hornet PHEV crossover, may also be shown.