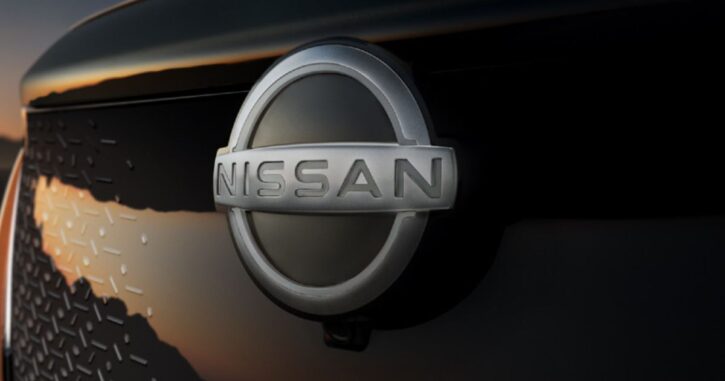 COO Ashwani Gupta on Thursday said Nissan had a rough fiscal first quarter as production was crimped by pandemic lockdowns in China and the global semiconductor shortage. But Nissan sees conditions on the upswing and stuck to its full-year financial goals.

The profit slide is a bump in the road in the company’s Nissan Next mid-term plan. Unveiled in 2020 by CEO Makoto Uchida, the revival blueprint focuses on cutting fixed costs, trimming production capacity, launching new product and improving revenue per vehicle. The campaign wraps up in the fiscal year ending March 31, 2024, but Nissan is ahead of plan by many measures.

The operating profit decline in the latest quarter came largely because of surging raw material and logistics costs and because earnings in the prior year were boosted by one-off gains.

Net income tumbled compared with the previous year, when results were inflated by a windfall from Nissan’s sales of its shares in Daimler AG, the German automaker that was a junior partner in Nissan’s longstanding alliance with French teammate Renault SA.

At the same time, results were bolstered by huge tailwind from beneficial foreign exchange rates, as the Japanese yen declined against the U.S. dollar. That chipped in about $188.5 million.

In recent quarters, Nissan has been reinforcing its fundamental profitability by steadily improving revenue per vehicle sold, largely by leveraging a raft of refreshed product.

Nissan executives said performance is already improving and is expected to gain momentum through the rest of the current fiscal year, which ends March 31, 2023. That is because the COVID-19 lockdowns in China have largely wrapped up and the supply of semiconductors is picking up.

“The recovery of volume should happen in the next few months,” CFO Stephen Ma said.

Operating profit will be tempered by rising raw material prices, especially for metals such as steel and aluminum. Net income is seen falling because of a special gain from the Daimler sale.

Said Gupta: “We are very confident of achieving that annual forecast.”