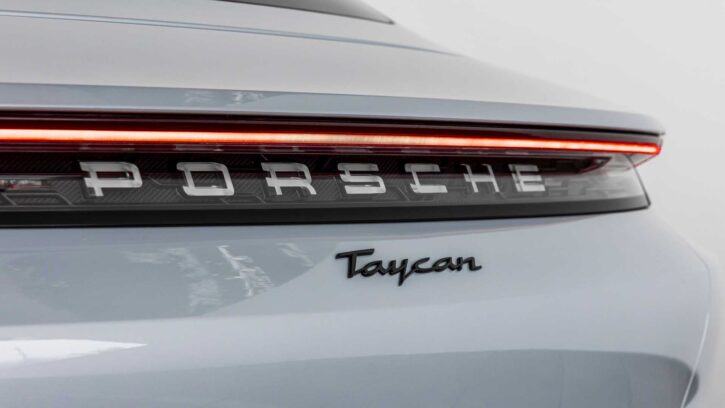 The Porsche Taycan is affected by another substantial recall, which concerns more than 40,000 electric cars globally.

The issue, with an internal code “ANA5,” is related to the wiring harness of the driver’s and passenger’s seats. The wiring harness might be damaged during the longitudinal adjustment of the seat, which sounds familiar to the previously announced recall in China (6,172 cars – 2020 and 2021 model year).

In the case of a damaged wiring harness, there is a risk that airbags and seatbelt tensioners could be deactivated, which is a safety issue and requires a recall.

It’s not the first time when the Porsche Taycan is affected by a relatively big recall (a high percent of produced units of a particular model), as just a few weeks ago we heard about some 43,000 units that might experience a sudden loss of power. In this case, a software update will solve the issue, although it must be completed at the workshop.

The recall related to the wiring harness does not sound like a particularly expensive one or even specifically related to the EV components. The most critical issues are always those that affect batteries (the single most expensive element), as well as drive units.

Manufacturers must do whatever possible to avoid costly issues, especially if they would like to keep high-reliability evaluation and high profitability as Porsche does. The German brand recently said that it intends to offer electric cars that will be more profitable than conventional models.