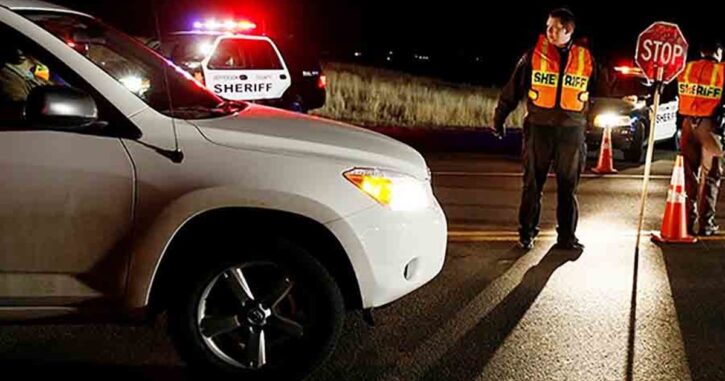 WASHINGTON — A Republican senator is trying to repeal a provision in the infrastructure law passed by Congress last year that would require a passive technology to prevent drunken or impaired drivers from starting their vehicles.

The infrastructure law orders NHTSA to issue a final rule by November 2024 requiring new vehicles to be equipped with an advanced drunken-driving and impaired-driving prevention technology. Once the rule is issued, automakers would have two to three years to implement the technology as standard equipment in all new light-duty cars and trucks.

Sen. Mike Rounds, R-S.D. — who previously sought to block the provision before the bill was enacted in November — introduced legislation Wednesday to amend the Infrastructure Investment and Jobs Act and reverse the requirement. Rounds’ bill is supported by Sens. Mike Braun, R-Ind., and John Cornyn, R-Texas.

Automotive News has reached out to the three senators for comment.

Mothers Against Drunk Driving slammed Rounds’ effort to reverse the measure, calling it “ill-advised legislation” that would “result in thousands of preventable deaths and injuries every year.”

MADD National President Alex Otte said it’s unclear why Rounds opposes the requirement and where the push is coming from.

“We know he filed an amendment before the IIJA was passed last year, and it did not move forward,” she said in an emailed statement to Automotive News. “It’s surprising that he would work against something with the potential to end drunk driving, especially when drunk driving deaths have spiked in South Dakota and 35 percent of all traffic deaths in his state are alcohol-related, which is higher than the national average of 30 percent.”

Cathy Chase, president of Advocates for Highway and Auto Safety, said Thursday that her group “strongly opposes” Rounds’ bill and that it would “halt progress toward requiring this lifesaving technology as standard equipment.”

Alcohol-impaired driving deaths represent roughly one-third of all highway fatalities in the U.S. each year. According to the Insurance Institute for Highway Safety, alcohol-detection systems that prevent impaired driving could save more than 9,400 lives annually.

The Alliance for Automotive Innovation, a trade association that represents most major automakers, said last year that the industry has long been committed to supporting public and private efforts to address alcohol-impaired driving.

For its part, the industry has been working with NHTSA to develop the Driver Alcohol Detection System for Safety technology, which features a breath- and touch-based system to measure a driver’s blood-alcohol level.

“We appreciate the efforts of congressional leaders and other stakeholders to advance a legislative approach that provides NHTSA the ability to review all potential technologies as options for federal regulation,” John Bozzella, CEO of the alliance, said in August 2021 before the infrastructure bill became law.

In June, an independent group composed of auto safety experts and consumer advocates formed to assist with the development of a passive technology that could prevent drunken or impaired drivers from starting their vehicles.