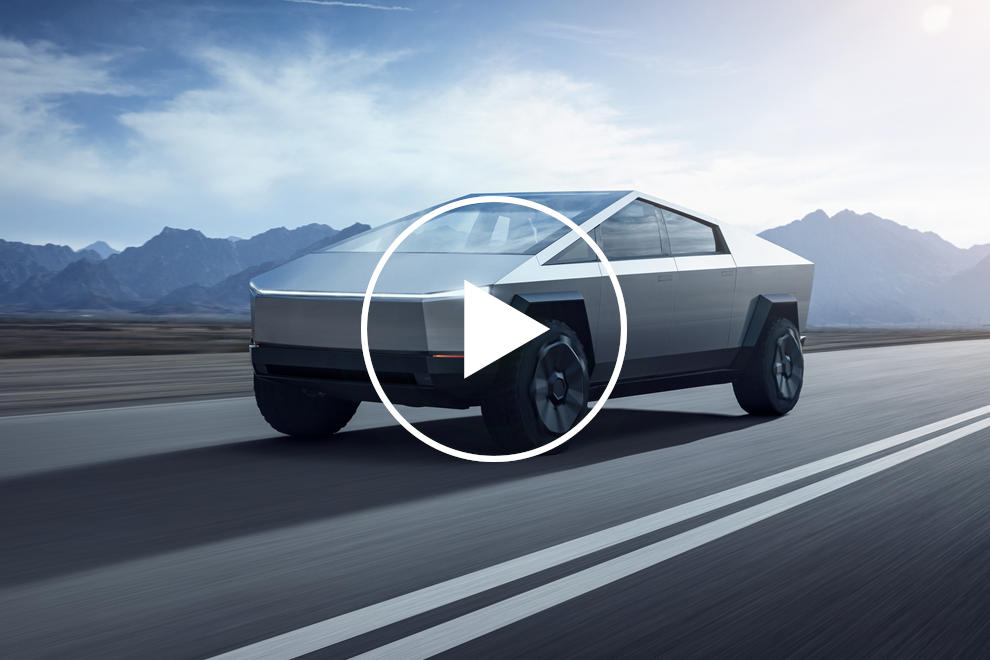 The study was carried out by a CFD (computational fluid dynamics) engineer at the company named Aleix Lazaro Prat, who notes that this figure is almost double that of the Model S or the Lucid Air, the latter of which has a figure of 0.21. Most modern cars have an average drag coefficient of between 0.25 and 0.3, so does that mean the Cybertruck has a terribly inefficient shape? Well, no.

Basically, what we’re saying here is that the Cybertruck may not be record-breaking yet, but it is far slipperier through the air than most trucks, despite its crazy shape. In fact, Elon Musk’s design team may be onto something with this shape.