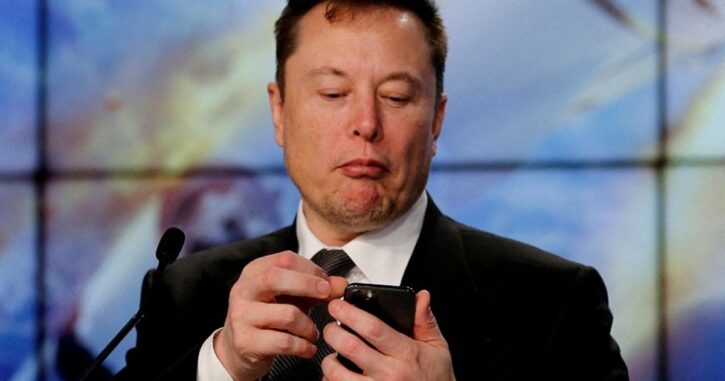 Tesla Inc has received a second subpoena from the U.S. Securities and Exchange Commission over CEO Elon Musk‘s 2018 tweets about taking the company private, the EV maker disclosed in a regulatory filing Monday.

The company said it received the subpoena June 13 and will cooperate with the government authorities. The regulator did not respond to a Reuters request for comment.

In November last year the regulator had subpoenaed Tesla related to a settlement requiring Musk’s tweets on material information to be vetted.

Musk had in 2018 settled a lawsuit by the regulator over his go-private tweets, agreeing to let the company’s lawyers pre-approve tweets with material information about the company.

In June, Musk appealed a judge’s refusal to end this 2018 agreement with the SEC.

Separately, Tesla said it has converted about 75 percent of its bitcoin holdings into fiat currency and has recorded a $170 million impairment charge related to the asset.