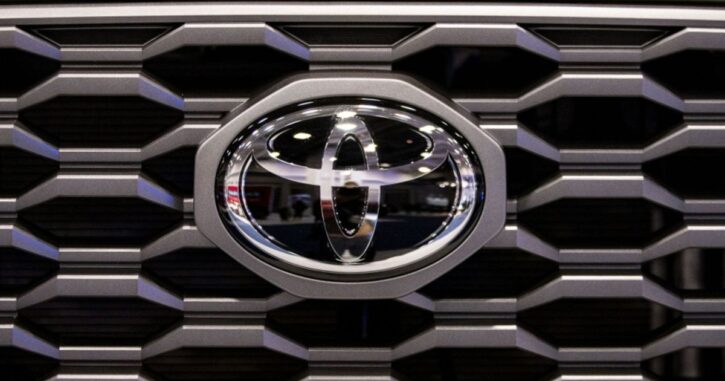 TOKYO — Toyota Motor Corp. will not unilaterally press its suppliers for lower prices for the second half of its fiscal year and is also considering supporting their energy bills, an executive said on Monday.

The move reinforces an attempt by the world’s largest automaker by sales to shoulder more of the burden faced by suppliers as global supply chain woes continue and energy costs soar.

Like other automakers, Toyota has been battered by the global shortage of semiconductors and COVID-19-related lockdowns, prompting repeated cutbacks in vehicle production and frustrating suppliers.

Toyota initially sent out a request for lower prices for the July-September period to some suppliers, but the company decided not to make a request to cover the October-March period since its production plan has yet to stabilize, said Kazunari Kumakura, Toyota’s purchasing group chief. It also did not make a request for the April-June period.

“As other automakers are drastically reducing production, there are many suppliers whose sales and operations are supported by Toyota’s volume, so I believe it is necessary to respond to the voices of such suppliers,” Kumakura told reporters.