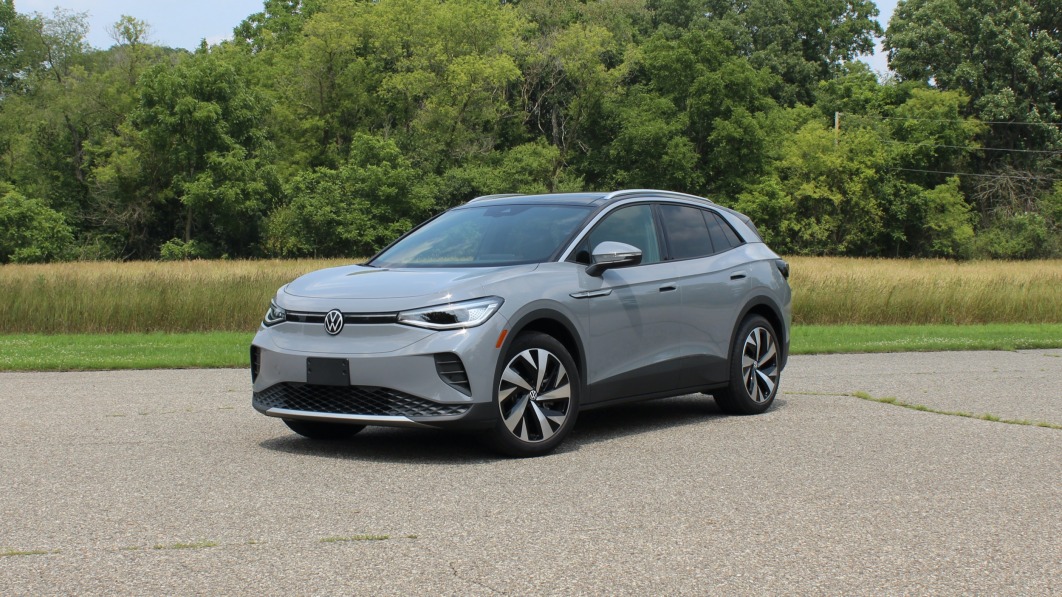 Volkswagen AG said Tuesday it has begun U.S assembly of its electric compact SUV ID.4 at its plant in Chattanooga, Tennessee.

The German automaker said it plans to deliver ID.4 SUVs produced in Tennessee as early as October and will ramp up production to 7,000 cars per month by the end of 2022. VW is actively hiring more than 1,000 new production workers through the end of the year and plans to further increase U.S. EV production next year.

VW announced in 2019 it was investing $800 million in the factory to build EVs. The SUVs have batteries supplied by SK Innovation produced in Georgia. The automaker has delivered 190,000 ID.4 vehicles worldwide since it launched the vehicle in 2021.